This colt is sired by Grade 1 winner Mr Speaker, the sire in his first crop of Grade 1 winner Speech and now the second leading sire by percentage of  black-type winners/runners standing outside of Kentucky (7.2%, with 13% black-type runners from all runners).

This colt is closely-related to Saratoga Bob, who is by Friesan Fire (by AP Indy) whereas Mr Speaker is a son of AP Indy’s son Pulpit.

He was sold on Wanamaker’s in October ’22 to Joseph Conroy. 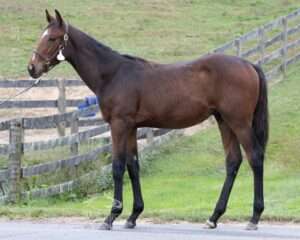 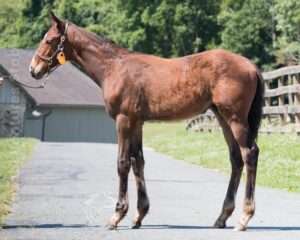