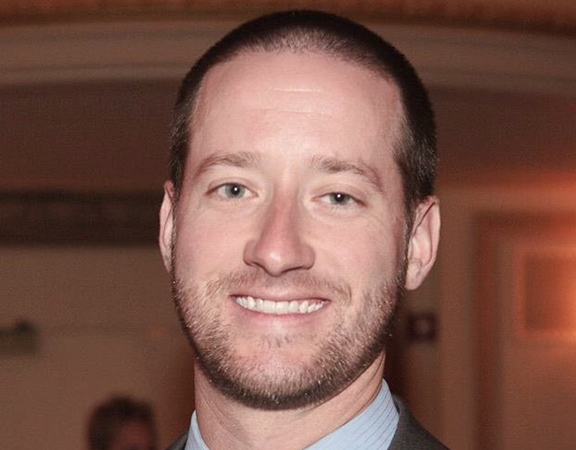 Of the first-years, Instagrand is a really interesting horse and priced competitively at $7,500 at Taylor Made. If he’d retired after his first two starts, folks would have knocked him on soundness but they’d have bred to him because of that brilliance and the Into Mischief factor, and his fee would’ve been higher. Nothing he did after that changes anything about his juvenile campaign, and physically he’s a beast. Plus, Into Mischief has only gotten hotter. I think the commercial market will really love him, even without Larry Best supporting him strongly at the sales.

I was a huge Jimmy Creed fan last year at $15,000, and Spendthrift knocked him down even more this year to $10,000. I think that makes him hands-down the best value in Kentucky this year —we will book more mares to him than anything else this year.

I’m not the only one who has noticed that he’s achieved great stats with very mediocre mares (7.4% stakes winners to runners and 16.8% black-type horses to runners, including four top-class graded horses, all from mares good for just a 1.01 CI) and there are some very sharp people going in big on him this year. With better-bred crops in the pipeline, he could be the next one on that Kantharos/Munnings trajectory as far as commerciality and stud fee.